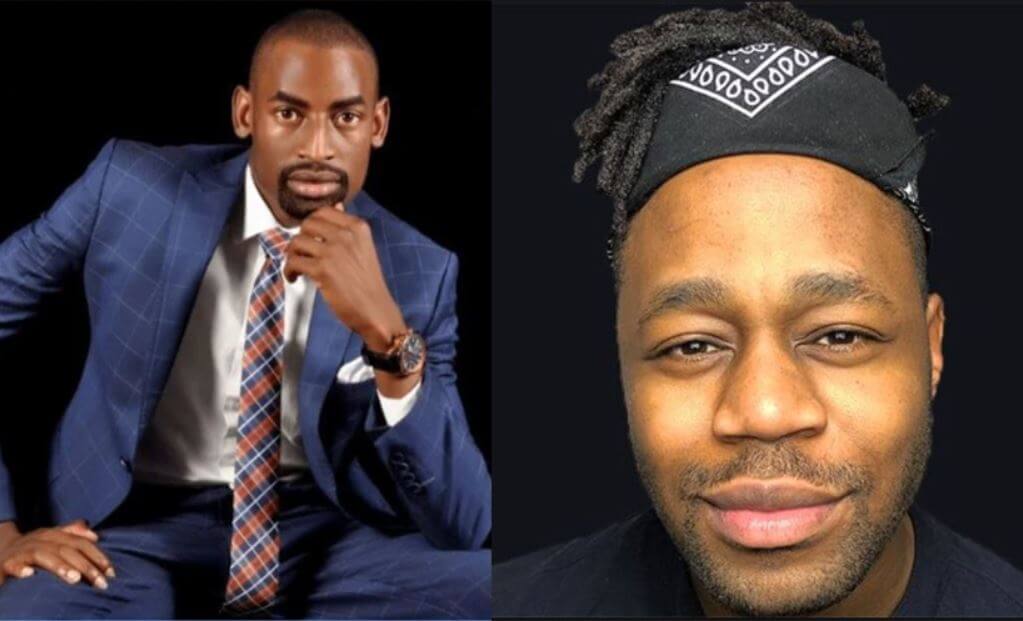 A crew member in slain businessman, Kevin Omwenga’s money laundering scams have come out to boldly reveal what happened behind the scenes leading to the gruesome murder.

The unidentified man who opened up to controversial blogger Edgar Obare spilled the beans on how they have been raking millions of shillings from the dangerous scheme.

Omwenga Murder Probe:
Robert Ouko says he accidentally shot dead Kevin Omwenga
Ouko denies having an argument with Omwenga before his death
Detectives also quizzed 4 other people who were in the house
Detectives are also probing Omwenga’s source of sudden wealth #SundayLive pic.twitter.com/qj0nPEfHxJ

Apparently, this system has been very common in Nigeria but it looks like it is becoming very popular in Kenya. The whistleblower told Obare that very well-known people are involved but he did not wish to mention them due to the sensitivity of the matter.

Check out a screenshot of part of the conversation below; 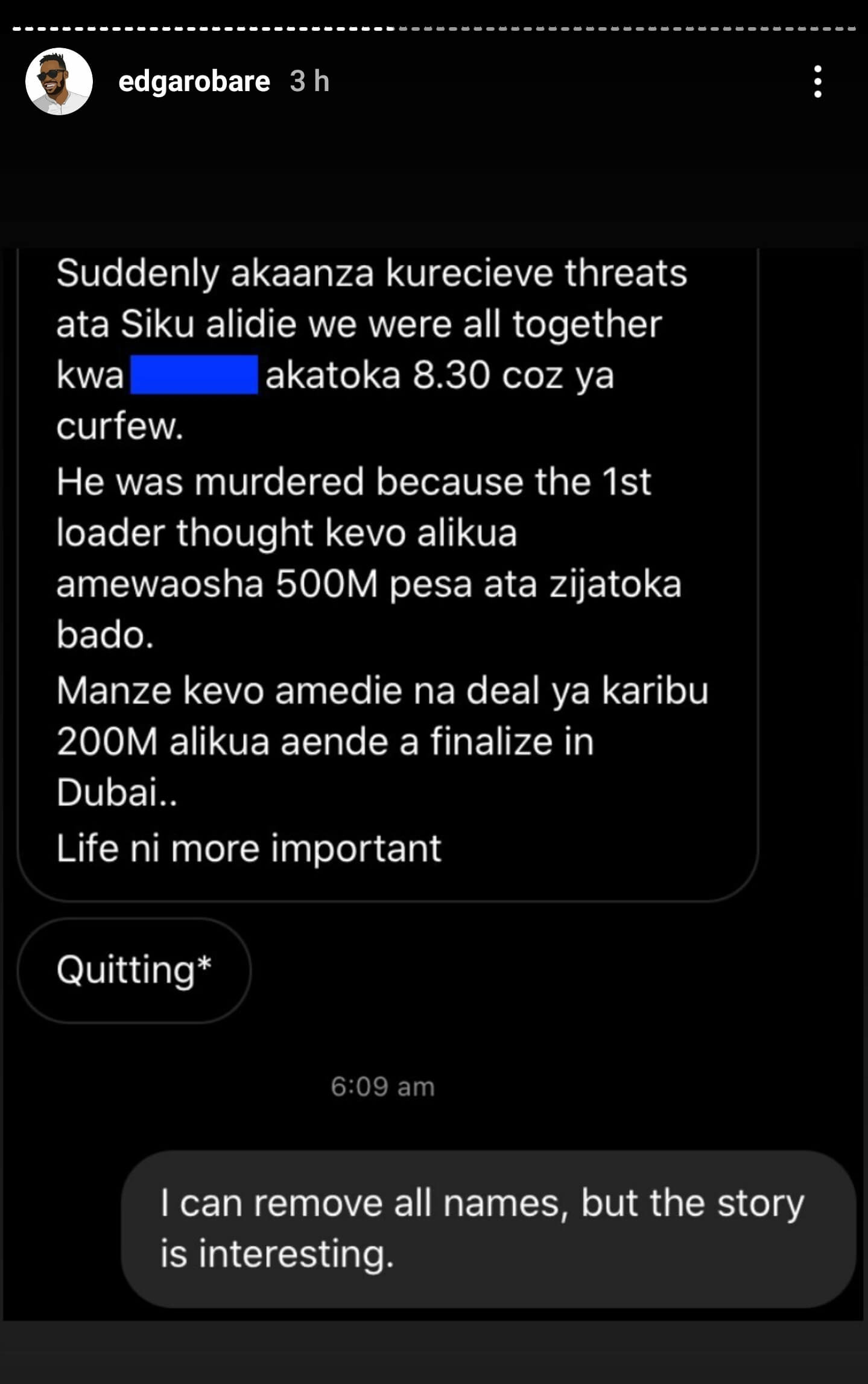 They use people they call ‘loaders’ to steal money from developed countries like the USA. A loader is a tech-savvy individual that steals money offline from various bank accounts. They then transfer the money to a different country but still offline. From the second country, the cash is then transferred to the country of destination, which is the third country.

This money is completely untraceable with this method. In the destination country, the money is loaded into a bank account using an ATM card that has no money in it. They make sure the card has no money online because the loading is done offline.

The next step is where they approach a point of sale owner (POS) who will run the ATM card through their POS machine, also offline to avoid being traced. After 24 hours, the money is ready for withdrawal by the point of sale owner.

After successful withdrawal, they share the loot according to their agreement. The whistleblower said that the slain car dealer, Kevin Omwenga was part of his crew and that he had been receiving death threats a few days to his death.

A loader had speculated that Kevin had defrauded them of a cool KES 500 million shillings. The truth of the matter according to the whistleblower is that the money had not ‘materialized’.