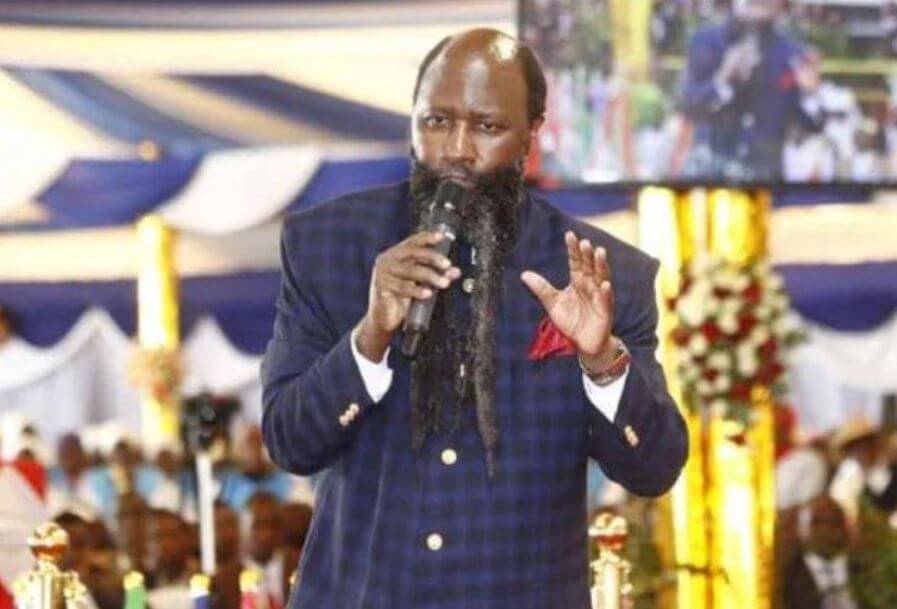 In the recent past, there has been a lot of debate among Kenyans over the self-proclaimed prophet, David Owuor who claims to be the mightiest Prophet of God. Many wonder how he shifted from chemical engineering to preaching around the world. 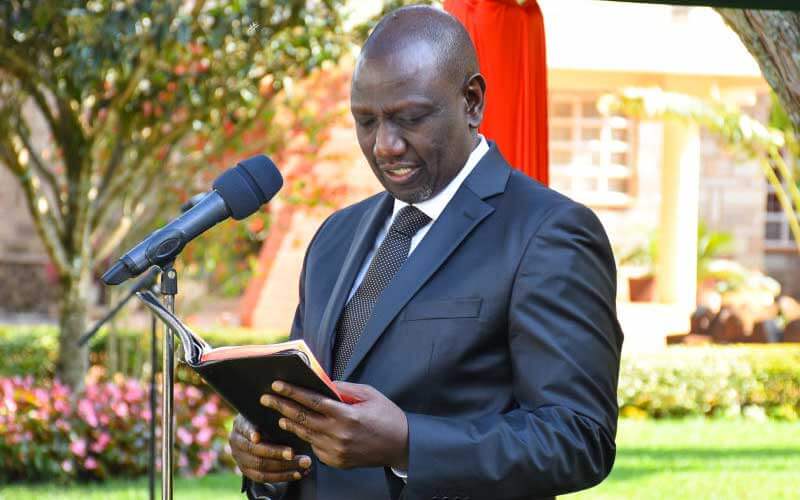 READ ALSO: The Only Thing That Billionaire Chris Kirubi Regrets About In His Life

Very little was known about Prophet Owuor before the mid-2000s. Having been born to a humble family in 1966; with a civil servant father and a housewife mother from Goma village in Bondo appears to have led a relatively quiet life as a scientist, a profession he valued dearly before switching to preaching.

From his signature white suits, Prophet Owuor sells an image of a very humble servant of God but his style of preaching has always remained as controversial as they come. Every time he visits a place, his followers are known to wash the streets sparkling clean awaiting his arrival.

He claims to heal the sick, to make the blind see and most recently he claimed to raise the dead. What is even more controversial is his lifestyle.

He really lives large and drives state of art cars in a presidential-like convoy with a heavy police presence.

Blogger Abraham Mutai (ItsMutai) recently exposed him for allegedly conning a whopping KES 750 million which he used to buy land and build a house under his own name. Here is what ItsMutai wrote in his tweet;

“Conman Prophet Owuor made his followers contribute ksh750million and built him a maisonette in Runda complete with a bunker which he called the church headquarters. In fact, the title deed of the land, and the house has now been transferred into his own name, Dr. Edward Owuor. “

If this information is anything to go by, then there is a lot to be desired from our religious leaders. Let us hear your reaction in the comment section.