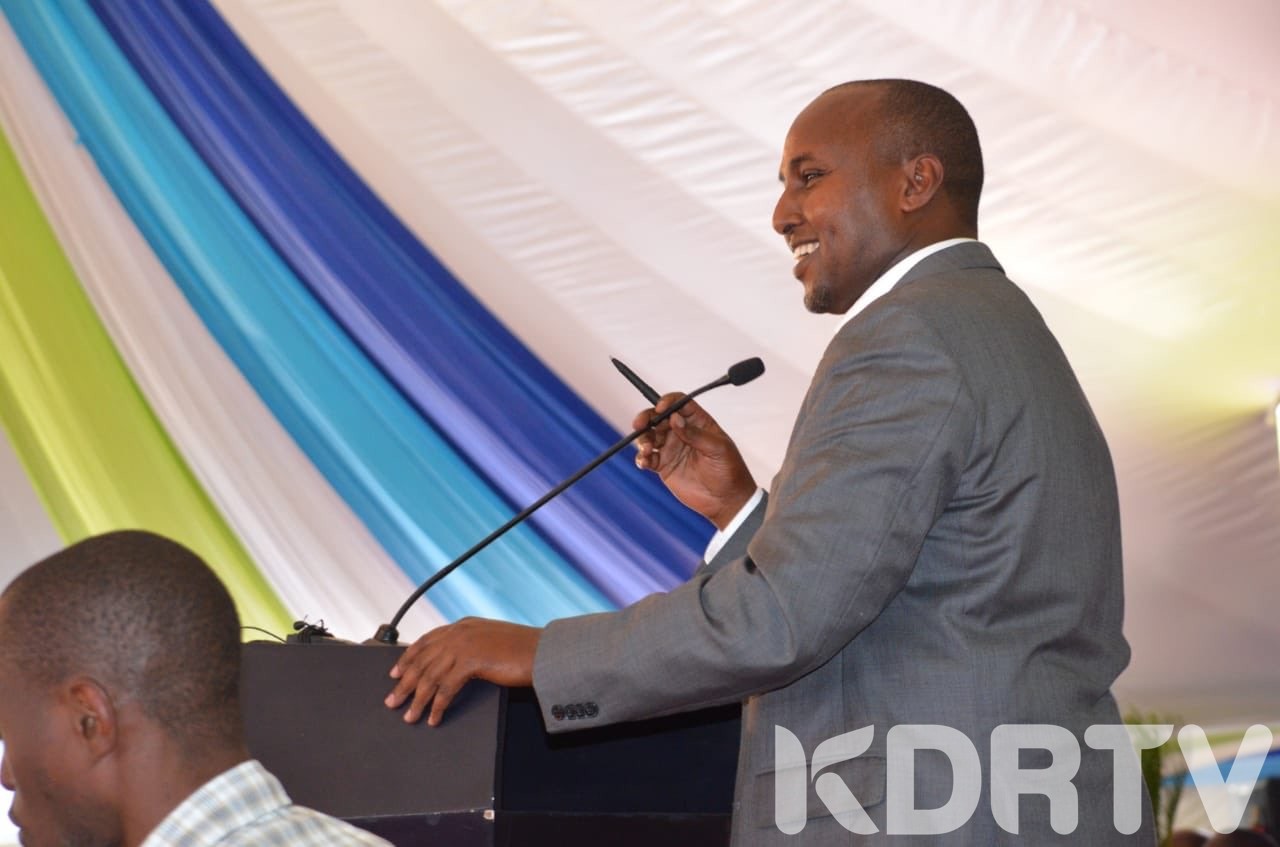 KDRTV – Suna East MP Junet Mohammed has called on the government to crack down on the Jubilee Tanga Tanga wing, which he labelled as a militia creating chaos at police stations.

According to the National Assembly Minority Whip, Tanga Tanga is a small group composed of politicians from Central Kenya and Rift Valley which cannot be allowed to perpetrate chaos.

“The Government must deal with this militia called Tangatanga thoroughly and maintain law and order. We can not allow a small militia from Central and Rift Valley to create chaos in our police stations,” Junet said through his Twitter handle.

The Government must deal with this militia called Tangatanga throughly and maintain law and order . We can not allow a small militia from Central and Rift Valley to create chaos in our police stations.@ahmednasirlaw

Junet’s remarks came in the aftermath of the chaos that erupted at the Kilimani Police Station on Friday night, when Tanga Tanga lawmakers demanded the release of Gatundu South MP Moses Kuria as ordered by a Nairobi court.

Kuria was arrested on Friday morning over reports that he had assaulted a Kiambu woman at the Royal Media Services offices in December.

However, the court ordered for the MP to be released on a Ksh50,000 bail. Police officers at the Kilimani defied the orders and refused to release the outspoken lawmaker. A stalemate ensued at the station between the lawmakers and police.

The beginning of Chaos and anarchy is when we start disobeying court orders.

We cannot watch as Public Officers decide whether or NOT to obey court orders.

No one has a choice in the face of legitimately issued Court Orders.

The police officers lobbed teargas at the lawmakers. Tanga Tanga blogger Dennis Itumbi claimed that he had been mercilessly beaten by 18 police officers.

Kiharu MP Ndindi Nyoro,  who was part of the team that was teargassed on Friday, warned their tormentors that their time to suffer will come.

“Haina noma. Others have had their turn. It’s our turn. Even our tormentors will have their turn. Na dunia itaendelea tu,” he said.