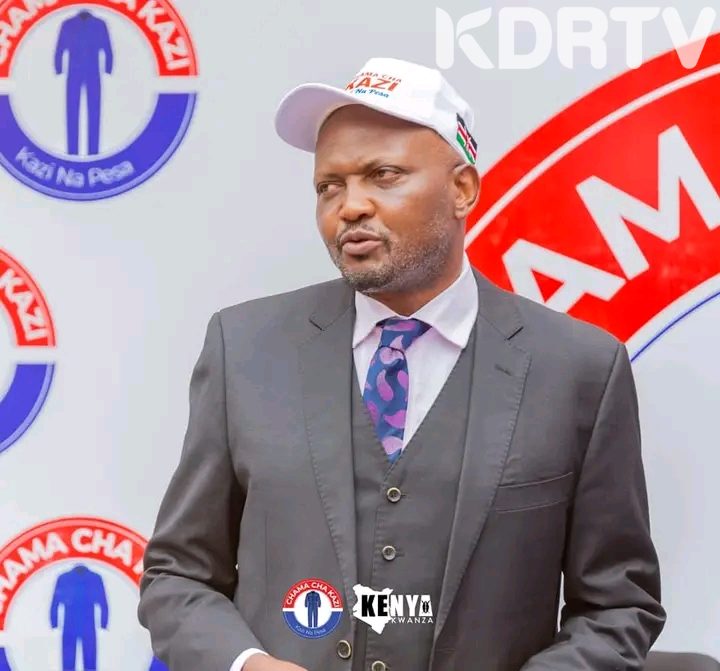 Presidential and Gubernatorial aspirants in the August General Election were given until today midnight to submit their running mates. The Independent Electoral and Boundaries Commission (IEBC) had before given a date but later postponed it until today 16th of May 2022.

However, two influential and controversial gubernatorial aspirants gave names of their running mates on today’s deadline.

One of the gubernatorial aspirant who announced his running mate was Moses Kuria. 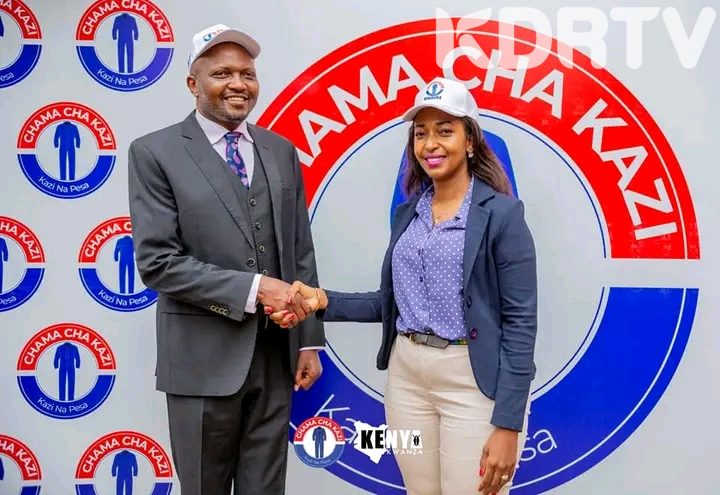 “Proud to announce that I have picked real estate entrepreneur Mrs Faith Mwaura as my running mate for the Kiambu Gubernatorial race. Mrs Mwaura holds a Bachelor of Commerce Degree from Daystar University and MSc Degree in Real Estate from Heriot Watt University in Scotland”

Subsequently, Nakuru’s gubernatorial aspirant and incumbent Nakuru senator announced David Kones as her running mate. Susan Kihika will be competing against Lee Kinyanjui who is going to defend his position. 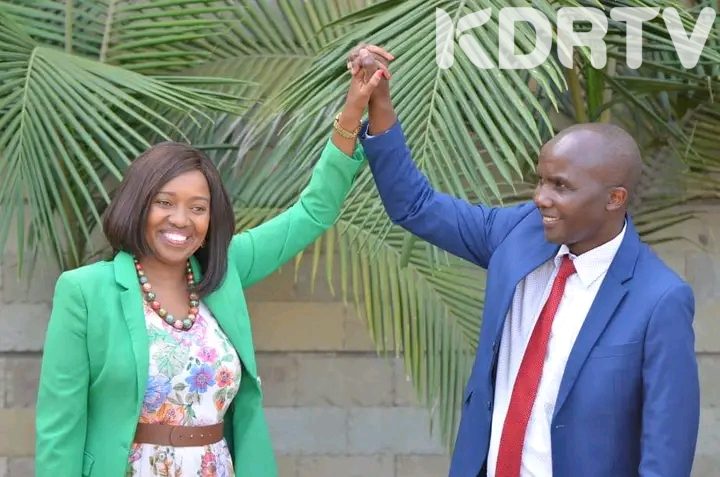 In her official Facebook page, Kihika wrote:
“Today I unveiled David Kones as my running mate for the gubernatorial seat in the upcoming August elections. David Kones holds a bachelors degree in Education and is a highly trained conflict resolution expert. He is a great community mobilizer and educator from Kiptagich Ward in Kuresoi South…” part of her statement read.

However, Kihika also stated that Kones was taken through the vetting process by the public and emerged the winner among 16 candidates.