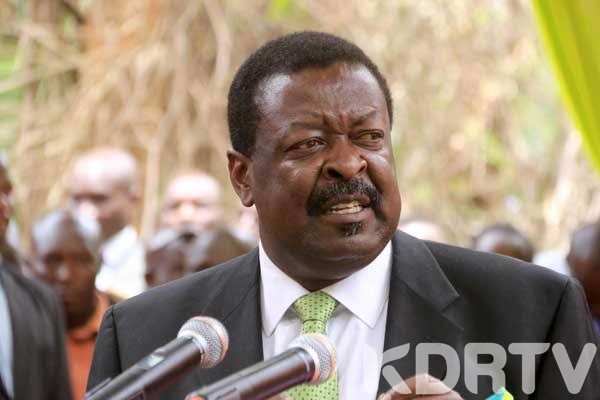 Kenya Kwanza Alliance Co-principal Musalia Mudavadi is not the caustic politician to whom Kenyans are accustomed. He is kind but firm and is well-known as a devoted family man, the ideal characteristics of a president. The seventh and shortest-serving vice president of Kenya in the late President Daniel Arap Moi’s administration has earned substantial riches over the years.

In this article, Kdrtv looks into the ANC party leader’s wealth, businesses across the country.

In 2015, Musalia Mudavadi, together with some of Kenya’s wealthiest individuals and families, emerged as the primary beneficiaries of a wave of large-scale acquisitions in the underwriting business valued at over Sh10 billion. The ANC leader earned hundreds of millions from the takeovers alongside the late Chris Kirubi, the late John Michuki’s family, the late Godfrey Karurui’s family, the Inderjit Talwar family, and former KenGen CEO Eddy Njoroge. They sold their stakes to domestic and international investors, capitalizing on Kenya’s economic growth through the domestic underwriting sector.

According to Business daily, the former deputy prime minister was one of the investors who sold a total 63.3 percent ownership in Absa-owned First Assurance to Johannesburg-based Barclays Africa Group Ltd. 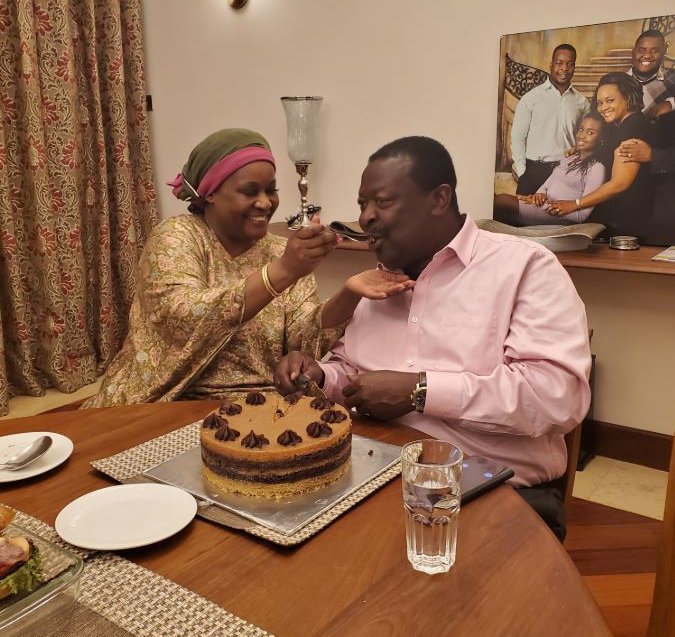 The former vice president resides in Karen, where Deputy President William Ruto and former Prime Minister Raila Odinga also dwell. The Karen mansion is a two-winged structure inspired by the Mediterranean and French styles. The inside is well adorned with fine art and yellow low-hanging lights. Additionally, a gazebo is included for nighttime discussions and leisure. 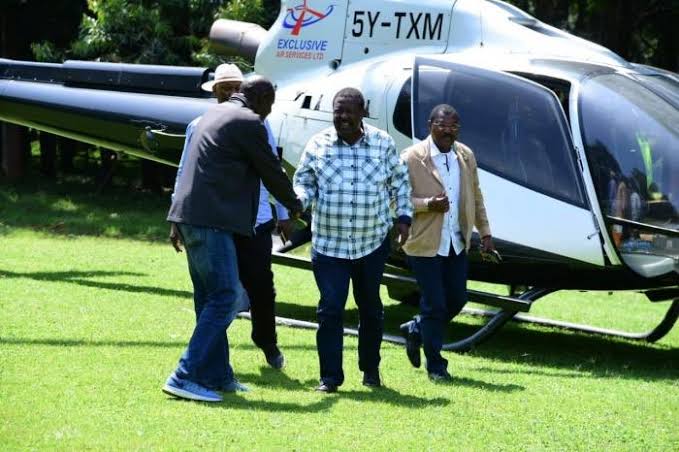 The ANC leader flies a Eurocopter 5Y–TXM estimated to be worth Ksh 300 Million. He is in the class of President Uhuru Kenyatta, Deputy President William Ruto, William Kabogo, and Raila Odinga who own expensive choppers.

2. 6 Cheapest Towns to Live in Kenya

3. Inside Mudavadi’s Latest Plan to Tame ANC Defectors in Western