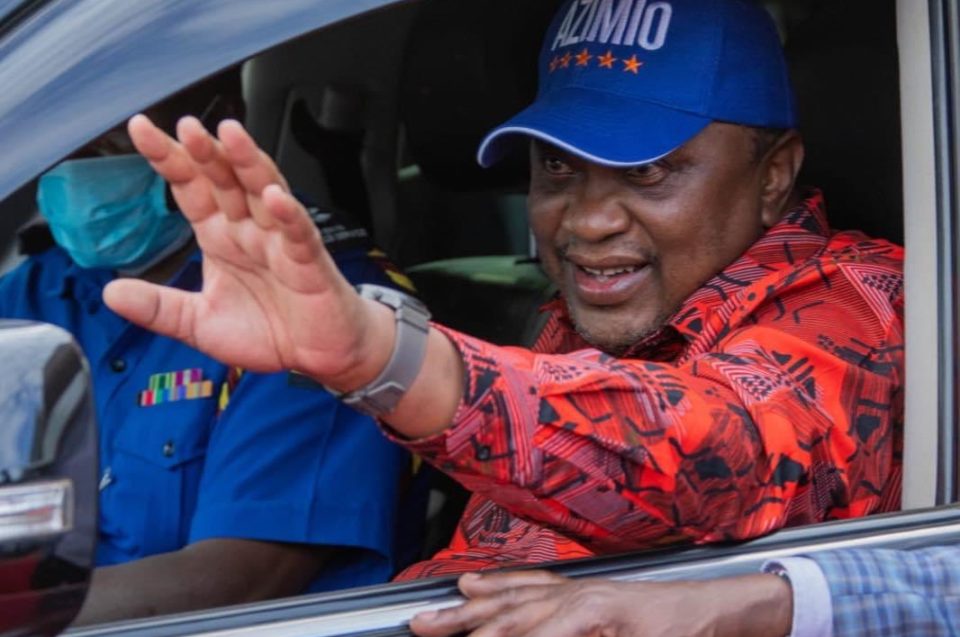 An early gaffe by Deputy President William Ruto against small parties galvanized his boss, Uhuru Kenyatta, into forming a broad coalition of fringe organisations under the Azimio la Umoja coalition.

The head of state has pulled together over 8 small parties that have made a deal with his Jubilee party ahead of the August polls.

Most of the parties are regional conglomerates managed by Uhuru Kenyatta’s close confidants, including Cabinet Secretaries.

According to political pundit Dismas Mokua, DP William Ruto shot himself on the foot when he denounced forming a coalition with small parties, especially from the Mt Kenya region.

“It was as though Ruto shot himself in the foot by denouncing small regional outfits as tribal,” Mokua says as quoted by The Star Newspaper.

“The DP’s move is likely work to his disadvantage, especially after he hastily brought on board ANC and Ford Kenya, but has refused to admit others,” he adds.

Ruto’s Kenya Kwanza camp is worried that a coalition of up to a dozen parties supporting Azimio la Umoja could outnumber the second in command’s bid to control the next parliament and senate.