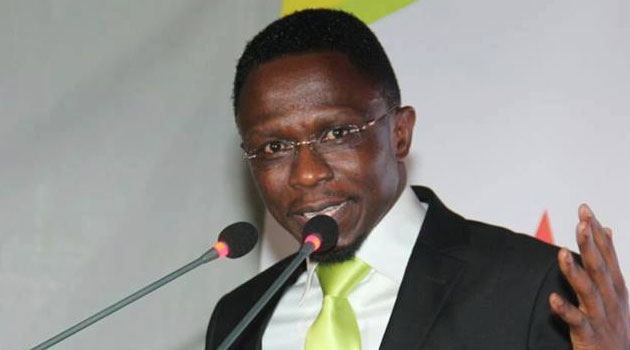 Foreign Affairs Cabinet Assistant Secretary Ababu Namwamba on Thursday, February 10 resigned from the government to focus on his recent appointment in the Ruto team ahead of the August 9 general elections. 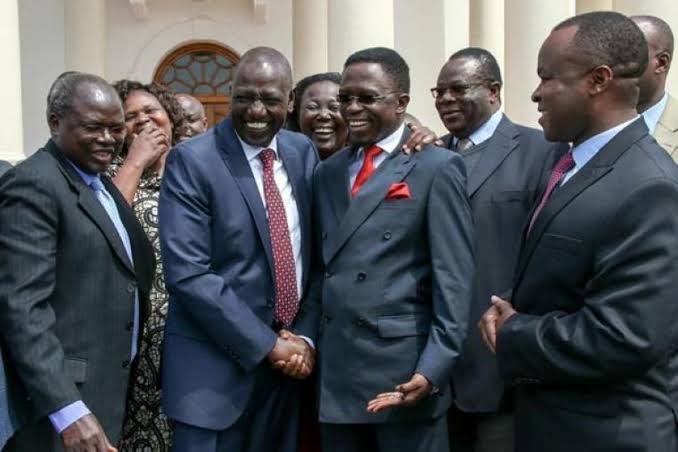 According to a statement issued by DP William Ruto’s campaign team communication head Hussein Mohammed, the second in command was confident in the former ODM secretary general’s ability to deliver in the new role.

“We have worked closely with Ababu over the past ten years on many fronts, and I have come to value his leadership, experience, focus, and empathy. It is because of those qualities that I could not be more grateful to have him in our campaign team,” Ruto said. 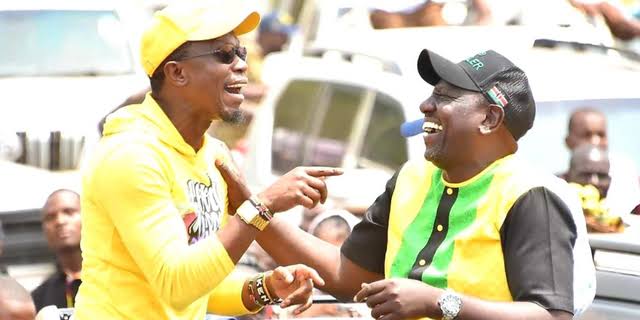 Namwamba had in 2018 nominated by President Kenyatta to become the Foreign Affairs CS after losing the Budalangi seat to ODM party’s Raphael Wanjala. This was after he had resigned as the ODM party Secretary-General on the basis that party leader Raila Odinga could no longer persuade Kenyans to vote for him. 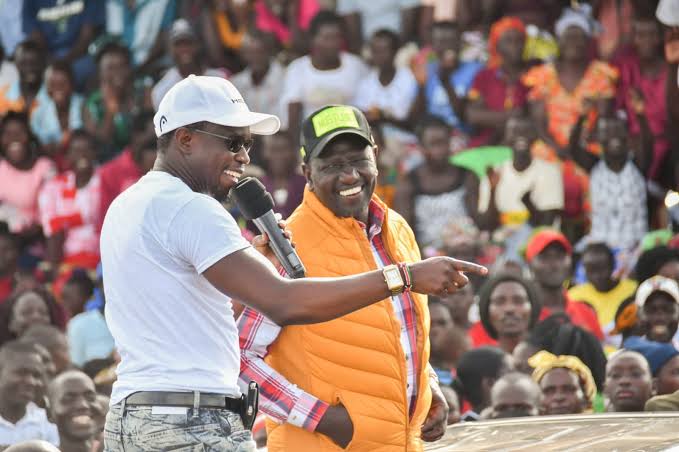 Mr. Namwamba indicated in January 2022 that he would not run for any elective office in August 2022. He stated that he will work closely with Deputy President William Ruto in order to accomplish his presidential ambitions.

Subscribe to watch latests videos
In this article:Ababu Namwamba