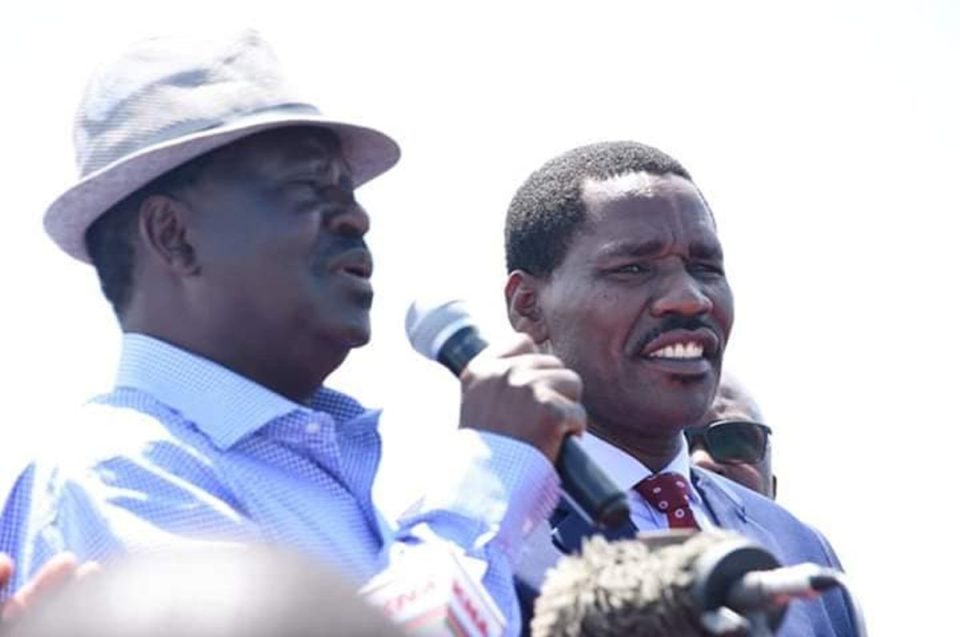 The leaders, led by former Ministry of Sports Chief Administrative Secretary (CAS) Zack Kinuthia, pleaded with Raila to choose Munya during the Party of National Unity (PNU) National Delegates Conference (NDC) held on Thursday, February 25, claiming he was the most qualified candidate for the role.

Kinuthia pleaded with the ODM leader not to be sidetracked by other politicians vying for the same position in the Azimio La Umoja political faction, claiming that the majority of them were motivated by personal and selfish goals.

“We have sent Munya in broad daylight. Those who are looking for the seat of the Deputy President should be told that the seat is already occupied,” Kinuthia stated. 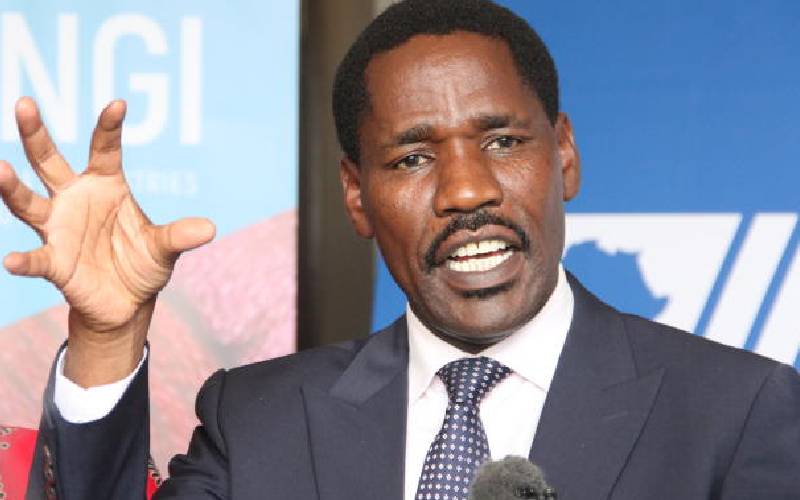 Munya expressed gratitude for the endorsement, stating that he was the preferred candidate among the mountain region’s potential running mates.

“The endorsement is welcome. Is there any problem with that? I will not be far away. I am close and by the grace of God, our dream will come true.” He stated.

The leaders’ remarks come just days after President Uhuru Kenyatta heaped praise on CS Munya during a meeting with Mt Kenya leaders at the Sagana State Lodge, noting that he was a transformative leader. 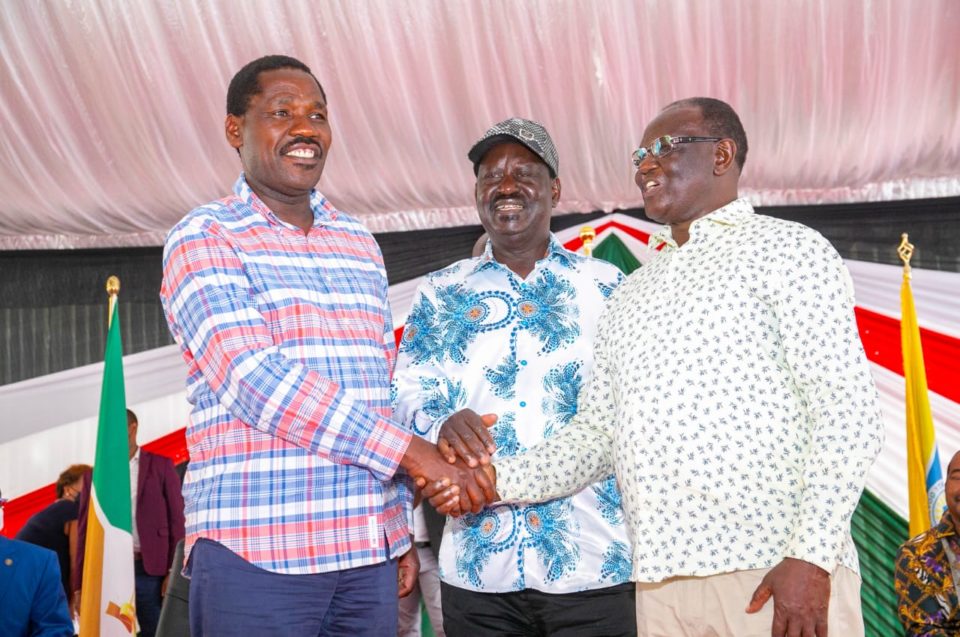