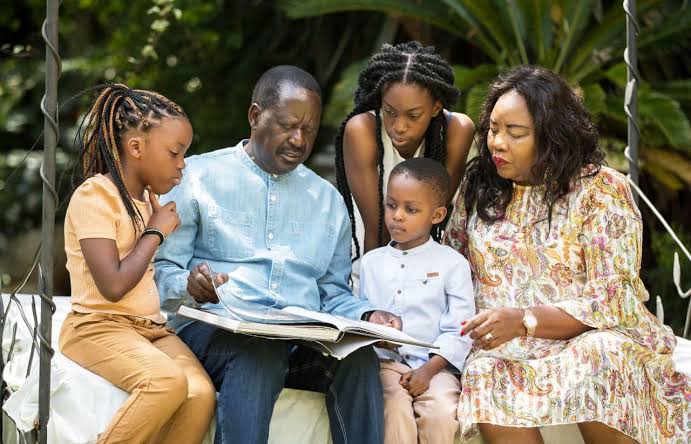 As the clock ticks down to the August 9 elections, close relatives of ODM leader Raila Odinga are prepared to dominate the political landscape, particularly in the Nyanza region.

The Odinga family has at least 6 members who will vie for all political seats except the gubernatorial seat.

ODM leader Raila Odinga, whom President Uhuru Kenyatta has already backed to run for the presidency on the Azimio la Umoja movement ticket, will lead the family.

Oburu’s son Elijah will be running for the Kisumu central parliamentary race, which is currently held by Fred Outa.

Raila Odinga’s other brother Omondi Odinga has also thrown his hat into politics and is aiming for the Milimani market ward seat. Omondi will compete with his son-in-law George Abwajo for the Milimani MCA seat.

Raila Odinga’s sister, Ruth, has also shown an interest in running for the Kisumu Woman Representative seat in the next elections.

While speaking on Monday, February 28, the former Kisumu deputy governor defended the Odinga family over claims that they are ‘too demining.’

“Let no one see it from the lens of a societal nomenclature that I am running as a daughter, Jaramogi Oginga Odinga, No. I merit,’’ she said.

However, a section of Nyanza residents is opposed to the family dominating in the region’s politics, claiming that it may work against Raila Odinga, who is running for the country’s top seat.

Subscribe to watch latests videos
In this article:Raila Odinga family