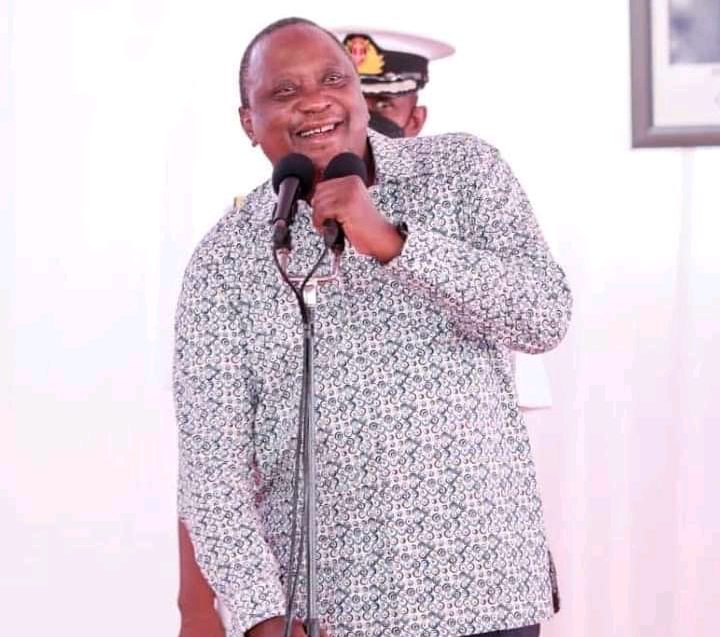 Although Uhuru’s influence across the country is debatable, political pundits believe Ruto will be in trouble if Uhuru mobilizes at least 40% of the Mt Kenya region to support Raila.

“If Ruto’s support in Mt Kenya comes to less than 60 percent, there is no way Ruto is going to be President. “political analyst Martin Andati told the Star Newspaper.

He added that Ruto needs to replicate the Jubilee Party’s performance in the 2013 and 2017 elections in order to remain competitive in the presidential contest.

In both elections, Uhuru and Ruto, running on a united ticket, swept Mt Kenya’s votes, receiving an average of 95% of the vote from all ten counties in the region, including Nakuru.

Recent polls imply that there are many undecided voters in the Mt Kenya region, which could make it a swing vote.

Undecided voters account for 20% of the electorate, according to a Tifa poll. Mt Kenya, which includes diaspora Nakuru County, has a combined voting bloc of 5.85 million votes. This means there are roughly 1.2 million voters who are undecided. 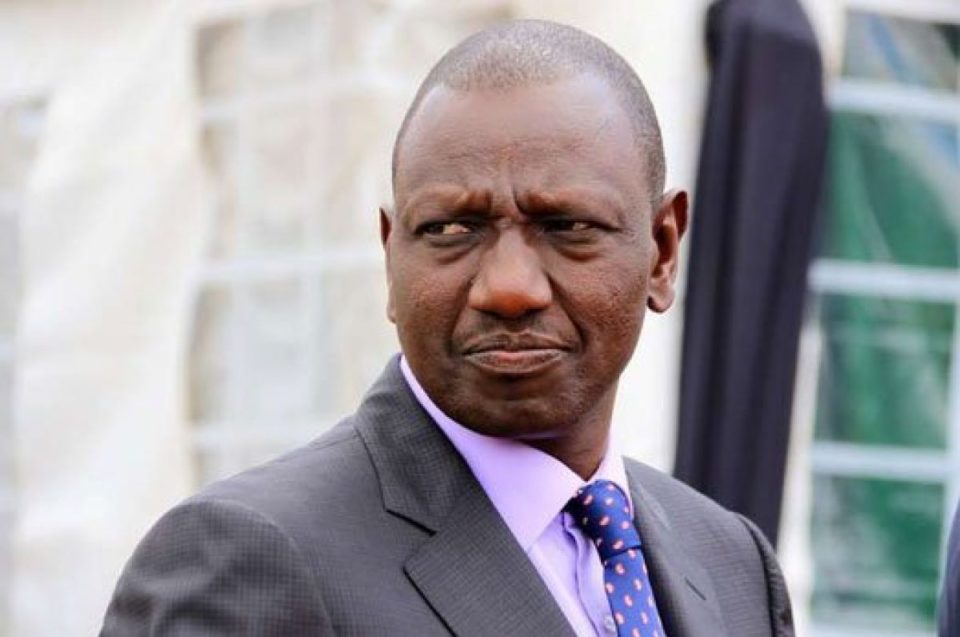 According to analysts, if this populace is influenced to embrace Raila, it will be the DP’s Waterloo.

Raila Odinga has the support of most governors across the country and may be joined by Wiper party leader Kalonzo Musyoka this weekend during the ODM party NDC, locking the Ukambani vote.