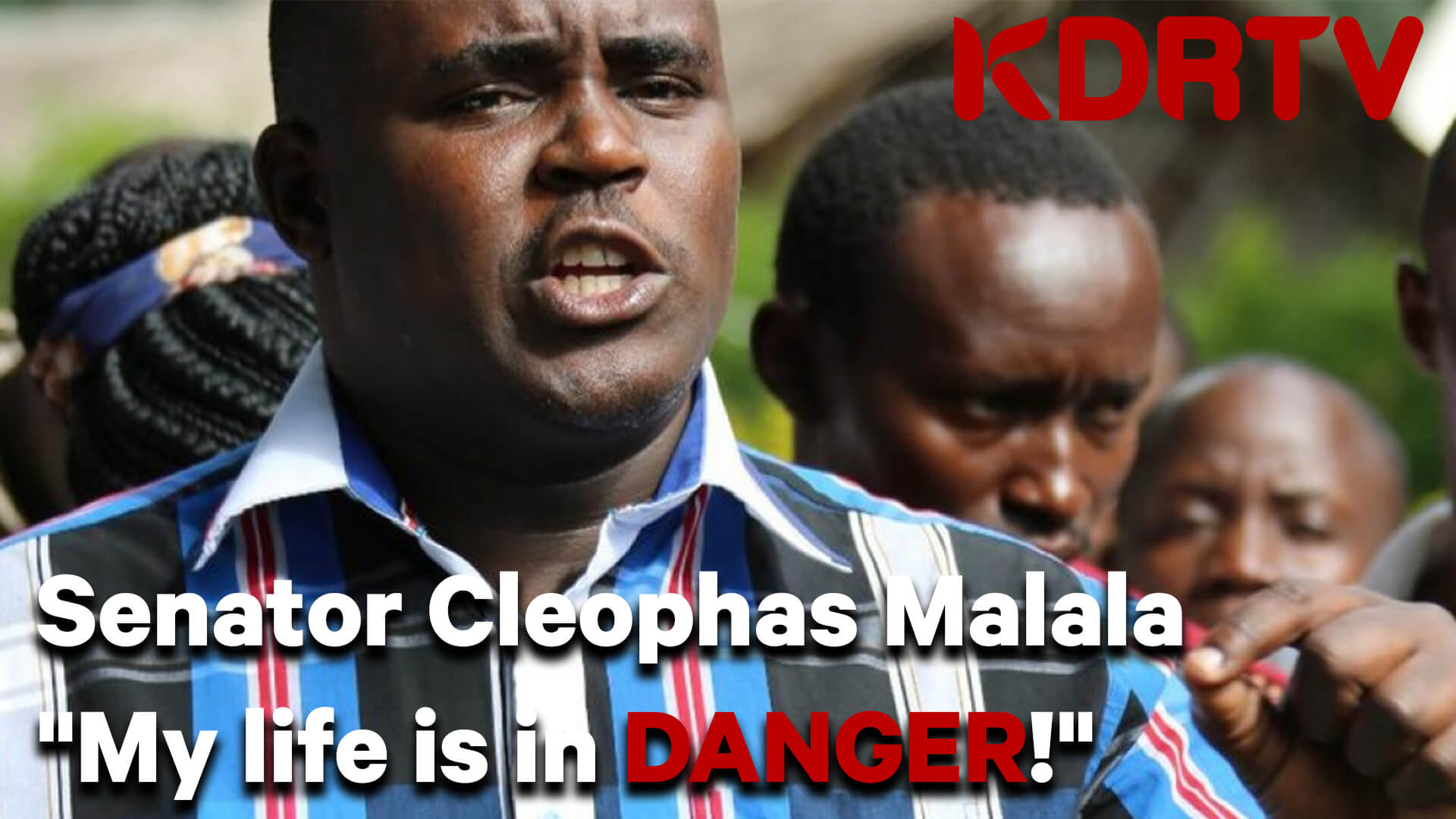 (KDRTV) – Senator Cleophas Malala Claims His Life Is In Danger, Records Statement With The Police.

Sen. Malala Released As DDP Withdraws Charges Against Him

Pray for me guys they are after me. I reported today and gave a statement for the same. I will stand for the mwananchi. I can’t be intimidated.
READ ALSO: Never Joke With God; This Is What Is Happening To Pastor Ng’ang’a Of Neno Evangelism

Pray for me guys they are after me. I reported today and gave a statement for the same. I will stand for the mwananchi. I can't be intimidated. pic.twitter.com/Cs6GhN3N3o

Dear, @IG_NPS – Congratulations for your support for Cleophas Malala 2022 Kakamega Gubernatorial quest. Five more incarcerations of this nature and the ticket shall be surely his. Endelea na Kazi. pic.twitter.com/bx505dVLsQ

Kakamega Senator Cleophas Malala who was seized yesterday has left Mumias Police Station a free man after Police realized that charges intended to be preferred against him were without legal basis. We cannot say he was released as there was no evidence of arrest but seizure. ^DoS pic.twitter.com/sf751yIf4r

“Senator Irungu Kang’ata is a very good leader but his biggest undoing is that he is a dictator…he has doublespeak…he is the ‘deep state’ of the senate” – Cleophas Malala, Kakamega Senator #NewsNight pic.twitter.com/dt7pzDKeNz

Subscribe to watch latests videos
In this article:Senator Cleophas Malala