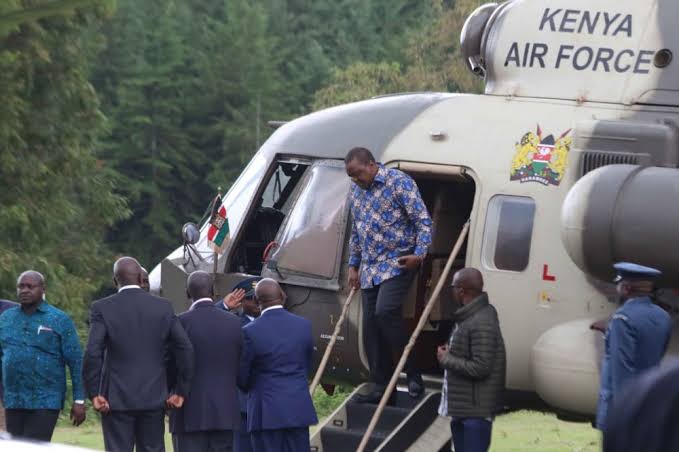 President Uhuru Kenyatta’s men have hit the ground in Mt Kenya in a bid to popularize ODM leader Raila Odinga ahead of the Sagana 3 meeting scheduled next week.

The campaigns have set off in Muranga led by former Gatanga MP Peter Kenneth. During yesterday’s meetings, the Murang’a leadership urged voters to elect officials who are aligned with the Jubilee Party and who will back Raila’s presidential bid.

While speaking in one of the meetings Peter Kenneth stated that ODM leader Raila Odinga should be supported because he has skills and expertise to succeed President Uhuru Kenyatta. 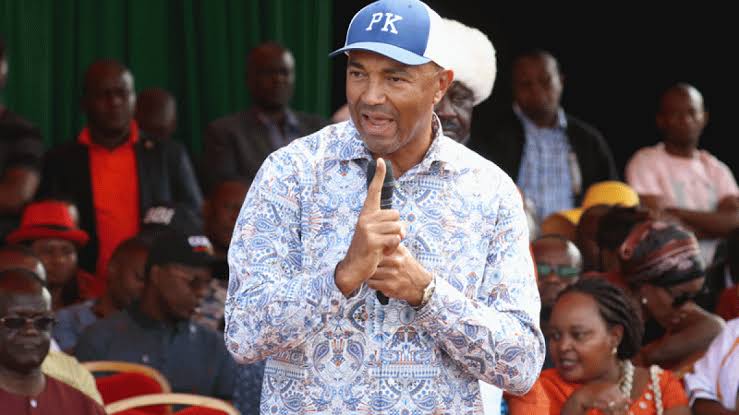 “Raila has been aspiring for the Presidency for years and now President Kenyatta is supporting his bid upon realizing his nationalism compared to his opponents,” Peter Kenneth said as quoted by the Standard.

The MPs rallied support for Kenneth to be chosen as Raila’s running mate, citing his contributions to the battle for democracy and development. 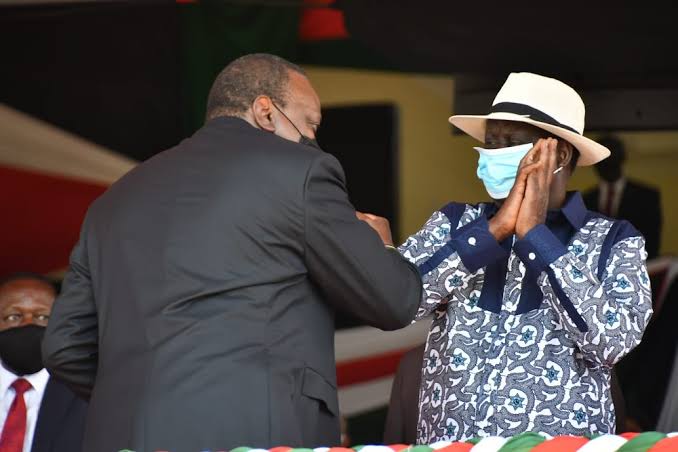 Nduati and Wangari said that the moment had come for Kenyans to endorse Raila for the presidency, citing his efforts to redefine the country’s fate and his approach to Uhuru for a handshake.

“We have enough votes to support Raila and ask him to pick our son for the deputy position, as Murang’a has not enjoyed the presidency,” Gatanga MP Nduati Ngugi stated.